“The Fear of Man” 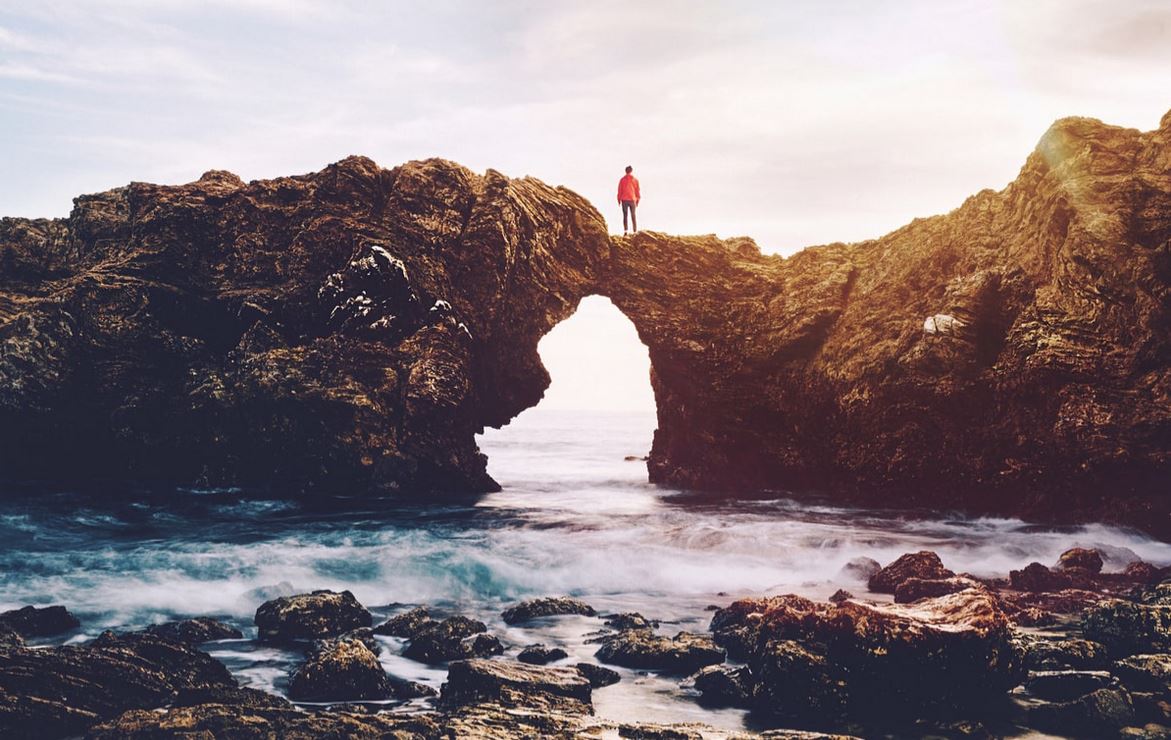 As we continue exploring the topic of Courage in Leadership, the air-pressure that often opposes those who lead is important to identify.

One such pressure is the fear of what others will think, what they might say, or how they could act if we truly lead consistent with the mission, our conscience, and how the circumstances would require us to lead.

Consistent with the title of this article, I refer to this generically as “the fear of man.” A famous and often refenced example of such fear is found in the historic account of the handling of Jesus of Nazareth by Pontius Pilate.

Jesus was facing the “fake news” of His day, namely that He was a traitor to Rome and as such, He was deserving of the death penalty (He was neither). His accusers arrested Him and presented Him for adjudication and sentencing to Pontius Pilate, who served as the Roman prefect of Judaea from 26 to 36 A.D.

As the account verifies, Pilate told the accusers, “I find no basis for a charge against this man;” and most certainly, nothing that would justify a death sentence.  And then the “fear of man” set in. Big time.

The Roman Leader Pilate was afraid of the people. And as a consequence, he did not take a leadership stand and do, by his own examination and admission, what was true and right. He refused to lead.

Wow. And all because of the “fear of man.”

When faced with a challenging set of circumstances and the rip-tide of pressure from people, will I do the right thing?

It takes courage to lead. That’s the point of this series. What – or who – am I afraid of…?