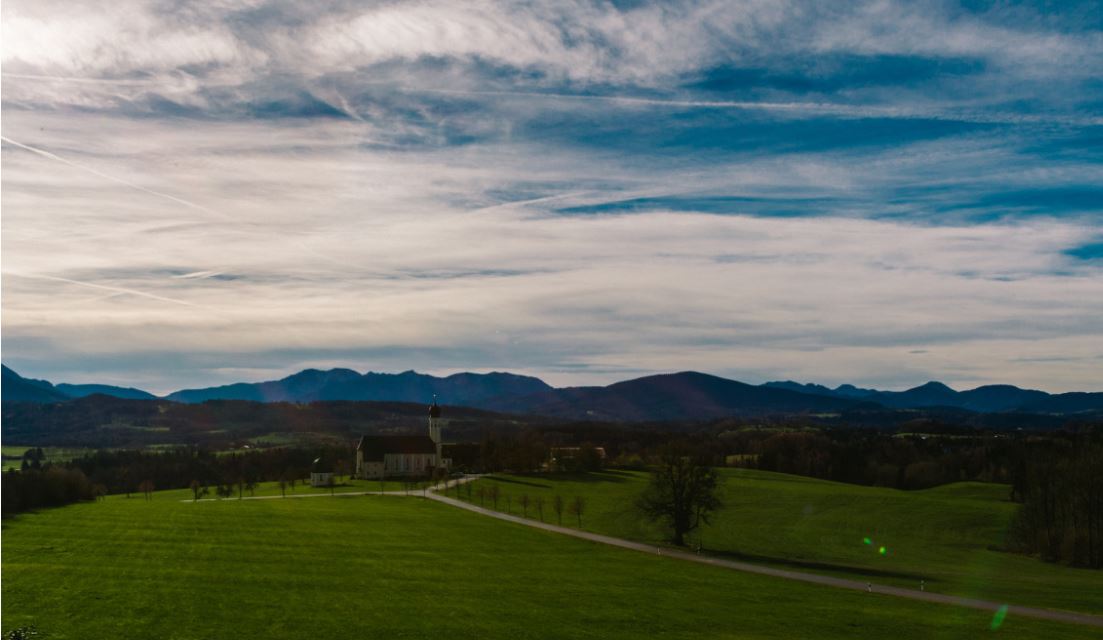 As mentioned in last week’s Leadership Notes, decision-making is not an easy process for those in leadership - principally because when a leader makes a decision it affects those being led, as well as the leader personally.

For better or worse, leadership decisions can have lasting consequences. Therefore, the discussion will continue for the next several weeks, as we take each of the questions regarding decision-making posed in the last blog, one at a time…

The first question was this: “Is the decision we are considering ultimately good or just currently popular?”

It seems timely to ask this question, especially in light of decisions that have been made at national levels over the past couple of weeks.  Whether a decision by the British Prime Minister to not seek reelection following a vote by the British citizenry to exit the European Union, or the determination by the Director of the FBI in the United States to not seek prosecution of the former Secretary of State, the basis for decision making is front and center in current national and international affairs.

Were these decisions prompted by doing what is popular?  Or were they motivated by considering that which is the ultimate good?  We are each left to ponder the alternative basis - and the corresponding underlying motivations.

And while we are reflecting on the high-profile decisions of others, we can also ask on a personal level, “Are the decisions that I make motivated by considering what is ultimately good or just what is currently popular?”  And appropriately, we are each left to ponder the alternative basis and motivation of our own decisions.

The point is this: No decision is made in a vacuum; the decisions of those in leadership have a ripple effect that extends outward, touching the lives of many others.

What motivates our decisions is a question that carries great significance for all of us: is it ultimately good… or just popular?