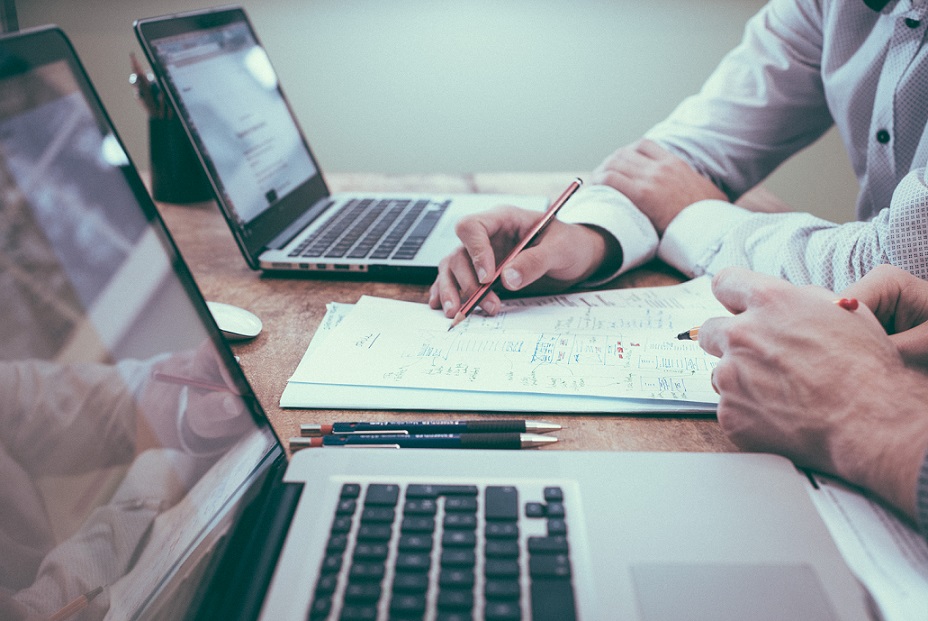 This week I continue the discussion regarding creating a culture in an organization where people work well together and are supportive of one another. And yes, admittedly, creating and maintaining such an environment is not an easy task. It takes the courage to lead.

I have also previously plead “guilty” to the likelihood of oversimplification by narrowing the focus to only discuss three essential factors that must be developed, and maintained, to establish a healthy and supportive relational climate in an organization.

Last week I discussed the need to foster a culture where people view and treat one another as “colleagues.” This week I direct our attention to the “task role” each person must play: team members must not only regard one another as colleagues; they must also be led to regard each other as “fellow workers.”

Stated more succinctly, a team consists of an assembly of people who each have defined roles or positions.  Author Jim Collins, in his highly regarded book, “Good to Great,” uses the analogy of “seats on a bus.”  He articulates that there are individual “seats” on the bus.  Each one is different, each must be filled, and each seat must have the correct person occupy that seat.

By analogy, Collins paints us a clear picture of the principle that each person has a task that must be fulfilled by them in their unique role – specifically, the role of a “worker.” Those seated in every other seat are therefore “fellow workers” who are also their “colleagues” in the assembled fabric of a human organization.

The functionary role of being one another’s “fellow worker” must be understood, emphasized, honored, and even taught by leadership.  And, as stated last week, this must be done in concert with encouraging team members to remember and honor the truth that they are also “fellow colleagues.”

So there we have it. The first two of the three elements that will create and can maintain a healthy relational culture – a team where people regard one another as “fellow workers” and, equally, as “fellow colleagues.”

Next week we will explore the third component of a healthy relational culture. Stay tuned !