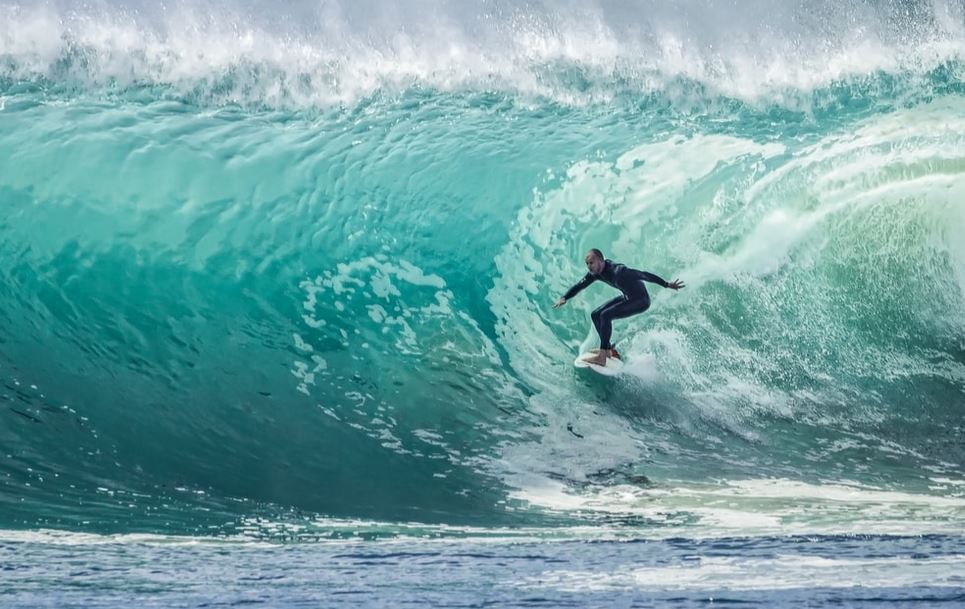 Whether is a financial matter, a difficult relationship, an unruly board member or, if we supervise people, a difficult employee.

The challenge is the same:  the issue or the person must be confronted.

While studying for a graduate entrance exam I was reviewing word definitions.  The preparation material compared words that sounded similar but had different meanings.  I will never forget one of those comparisons that read as follows:

To Confront:   to face

To Affront:   to offend

This has been a very significant set of definitions ever since I first read them.  Read them again.

The difference between the two words has become very clear.

Prior to that insight, “to confront” filled my mind with images of relationship conflict and difficulty.  But that’s not what the word “confront” means. In contrast, such images illustrate “affronting.”

It all became clear:

…to confront the issue means to face the issue.

Issues don’t “just go away” by ignoring them or naively believing that, “it will work itself out somehow.”  Ouch.  I hate that part.  But it’s true.

Instead, difficult issues, including challenges with people, must be faced (confronted).  They do not need to be affronted (create an offense).

In fact, since learning these definitions and traveling life’s road a bit, I’ve learned the following:

If I don’t face the issue – the issue will end up in my face.

So, let's face it...it’s time...to face the issue...to confront the issue (without offense).