It Will Make Them Angry… 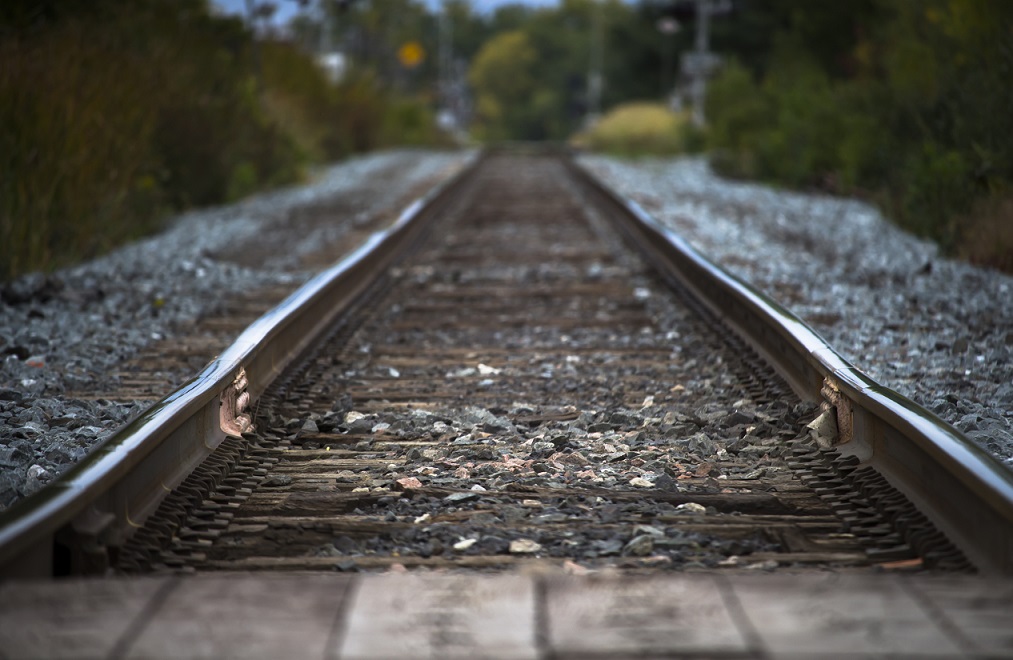 In past blogs, I have discussed the importance of confronting issues as they arise (click here to review).

Last week I wrote about a conversation with a friend who described a situation where a leader failed to confront (“to face”) an issue in a timely manner. Evidently the leader my friend referenced had “put off” addressing a personnel issue until it became quite onerous; the unchecked behavior continued to irritate the leader. Because of delaying action, the leader over-reacted when he finally did face the issue - and his emotionally-charged treatment of the person he was correcting was overblown (read details here).

When an issue needs to be addressed – to be confronted – it is generally bad advice to put it off.  Most things do not get better in the absence of leadership. There are consequences. The inappropriate behavior remains unchecked. The leader gets frustrated and will ultimately overreact.

And the rest of the team? They will get angry.

At the leader’s failure to face the issue and, in due course, to demonstrate the courage to lead.