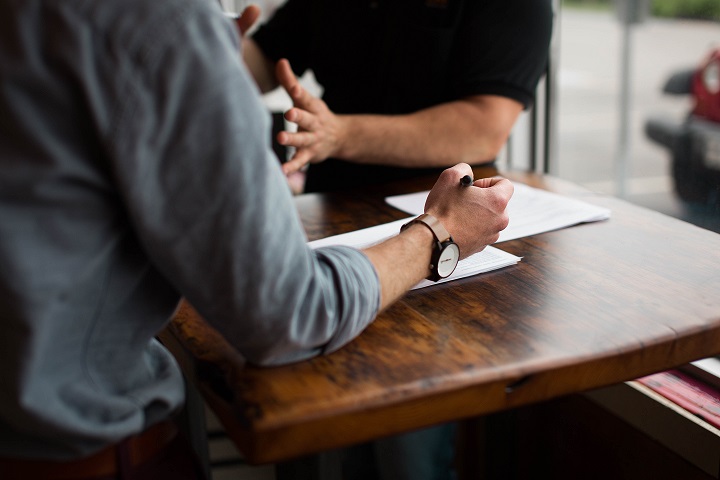 Over the past few months I have had the opportunity to partner in several situations where there has been a need to resolve conflict.  Not an easy task.  Also not exactly "fun."

Fortunately, in each of these matters I have been in an objective third-party role, and not directly involved in the conflict - although when you wade in, even by invitation, you often get hit with some of the over-spray.

By watching the various parties work through the issues at hand, I became aware once again of the danger of allowing someone to "drive the bus" when they are a "conflict avoidance" personality.  This is because conflict avoidance types will look for ways to tamp-down the pressure of the conflict; they will seek to find a way to "keep the peace" without ever getting at the core issue(s) that created the tension in the first place.

The problem with this approach is inherent; because although they were able to "keep the peace,"  the conflict will likely emerge again later on - due to the fact that nothing was resolved - rather, for the sake of "keeping" the peace, the core issue - and conflict - was avoided (hence, the term conflict avoidance).

Thus, conflict-avoidance people are Peace Keepers, because they will seek to avoid conflict rather than resolve it.

Peace Makers are another breed entirely.

Rather than avoid conflict, a true peace-maker will seek to navigate a safe passageway through the conflict, pausing as necessary to effectively address and resolve the core issues that have led to the conflict in the first place.

Peace-Making is not an easy task - nor is it for the faint of heart.  It is, rather, an essential leadership skill for those who have the courage to lead.  And yet it may be a skill we don't personally possess.

Thankfully though, we can either learn it, or, in honest self-appraisal admit that it is not our thing and bring in a person who does have the skill - and let them guide us through the resolution process.

Either way, the leader will seek to resolve the conflict, not tamp it down in an effort to "keep" the peace (for the short term) without ever actually resolving the central concern(s) of the parties involved.

Over the next few weeks we will explore three types of conflict and examine several ways to resolve two of them.  Yes, two of the three.  That's because there actually is one type of conflict that may be impossible to resolve and it will therefore be important for us to know this when addressing conflict. Because wise leaders understand two things about conflict: when to seek resolution - and when to walk away.  Peaceably, that is.

Blessed are the Peace-Makers; for they shall lead.

What insights have you gleaned from your own experience?  Let us know so we can continue to learn together.