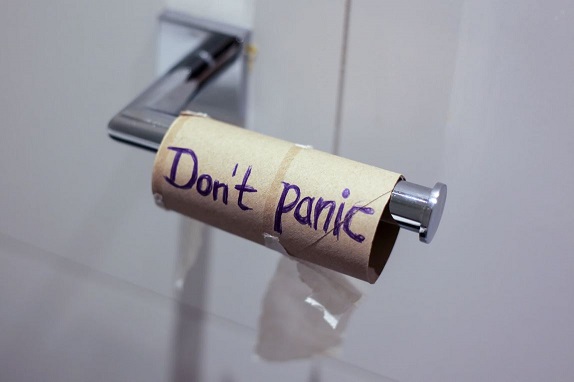 OK, I get it now...finally it makes sense. I now realize there is a difference between preppers and those who are prepared.

Preppers are often conspiracy theorists who stack up lots of [whatever] - and the means to defend it - in order to take care of themselves.

A prepared person, on the other hand, is one who simply heeded the often repeated advice of the governing authorities (every September is "National Preparedness Month"). In the current rapidly changing climate, a prepared person is now free to focus on how to care for others.

I only wish (now) I had listened a bit more carefully to the routine advice from the authorities - and acted before I had to scramble when the predicted unpredictable event hit the fan.

So here's the real issue...Does anyone know where to buy some toilet paper? (just kidding...)