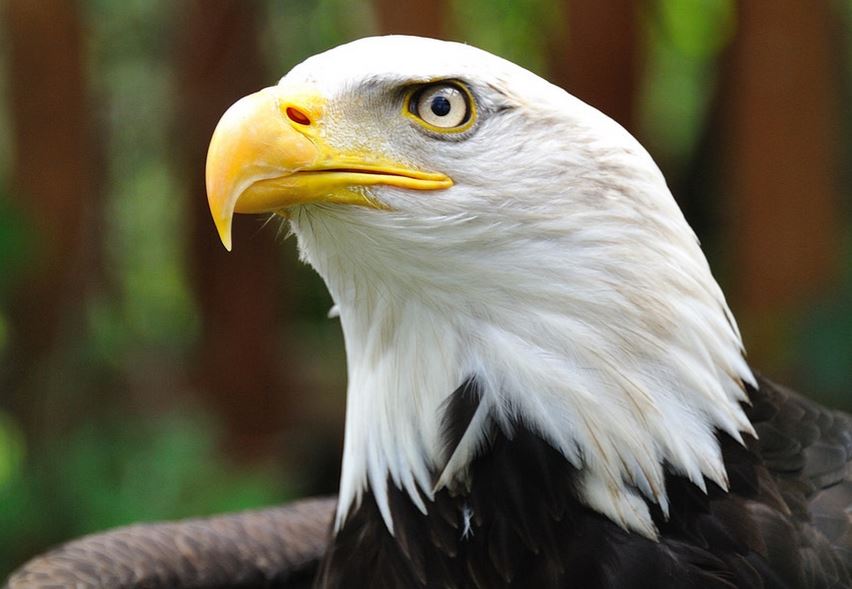 Several weeks ago, I wrote about the importance of confronting issues as they arise (click here to review). The importance of this leadership principle was reinforced yesterday during a conversation with a friend when he described a situation where a leader failed to confront (“to face”) an issue in a timely manner.

Evidently the leader had “put off” addressing a personnel issue until it became quite onerous; the behavior had therefore become completely irritating to the leader - and to others in the work-group who were impacted by the person’s aberrant actions.

It finally came to a head and the leader could no longer ignore the issue. Action was mandatory. The inappropriate behavior needed to be addressed - and without further delay.

The difficulty was this – the leader, by delaying action, had built up a emotional head of steam.  In other words, and stated less politely, the leader was furious with the behavior of the person – primarily because the leader had allowed the initial irritation to become a point of serious - and personal - anger.

The result? When the leader finally had worked up the courage to address the issue – or in other words, to face or confront the issue - the correction was expressed by the leader with an overly severe tone of agitation.  Instead of “coaching” the team member, the leader angrily “chewed him out.’ Therefore, interpersonal conflict became the central problem rather than the behavior that needed to be productively addressed.

Sadly, the leader is still dealing with the relational fallout (months later). Had the issue been faced early, before anger had taken a grip on the leader, the potential for productive corrective action would have been much higher.

The essential point:  It takes courage to lead.  Facing difficult issues is rarely easier when the leader postpones the inevitable.  To confront means “to face;” and the conversation with my friend this week illustrates why it is in everyone’s best interest to do so.